What do the markings actually mean?

Each and every vehicle is equipped with different types tyres designed to carry a maximum specified load when operating at a maximum given speed. On the tyre’s sidewall, there are distinctive markings, which indicates the tyre’s specification and how it may be driven.

More often than not, when purchasing a Tyre, the most common thing to look at is these 3 markings apart from the brand itself.

It is considered the most important markings.

The wider the width, smaller the profile and larger the wheel size tend to give your car a sportier presentation.

However, there's much more information on the side of your tyre than just its size. Most of us probably never paid any attention to the rest of the sidewall markings and just assumed that everything else is as it should be.

Do you know what the numbers and alphabets actually mean? 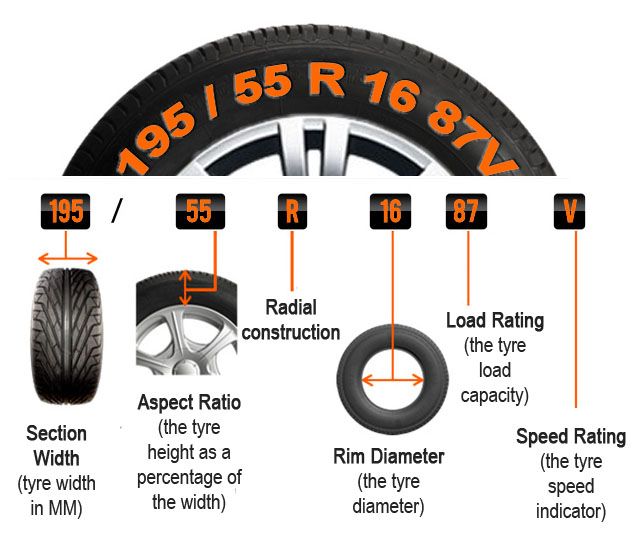 Rim Diameter: The Tyre's rim diameter is measured in inches taken from the wheel flange where the Tyre is seated (bead seat area) to the same point on the opposite side.

Load Rating: The load rating or load carrying capacity is represented by a numerical code and is associated with the maximum load that the tyre can carry when operating at its maximum speed rating.

Speed Rating: The speed rating or index is represented by a letter and it is correlated with the tyre’s maximum speed capability when operating at its maximum load carrying capacity. A tyre marked with a ‘V’ speed rating, indicates it can be safely operated at a maximum speed of 240km/h.

Other Markings on Tyre sidewall and what it means 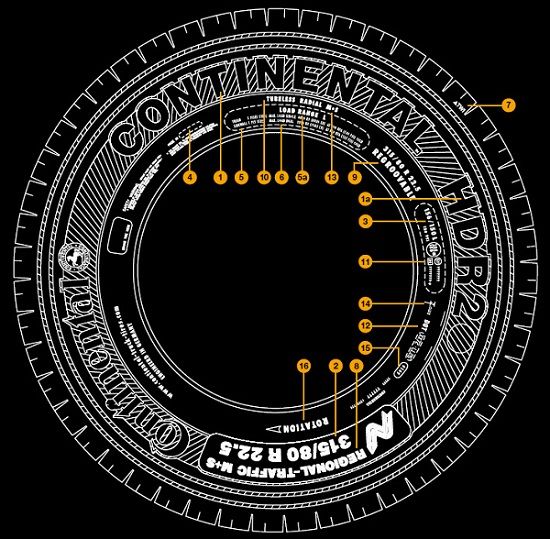 2. Size designation (As mentioned above)

5. Data as per US safety standard

Of single/dual fitment and an indication of
max. inflation pressure in kg/kPa (lbs/psi

The manufacturer has designed the tyre for regrooving

Tyres must bear an S-mark “sound marking” that certifies that the amount of road noise produced by the tyre complies with EU or International (UNECE) standards.

An E-mark confirms that a tyre meets minimum EU or International (UNECE) standards in relation to its dimensions, load and speed rating.

U. S. Department of Transportation(responsible for tyre safety standards)

The manufacturer has designed the tyre for an improved grip/traction performance under mud and snow conditions.

The recommended direction of rotation 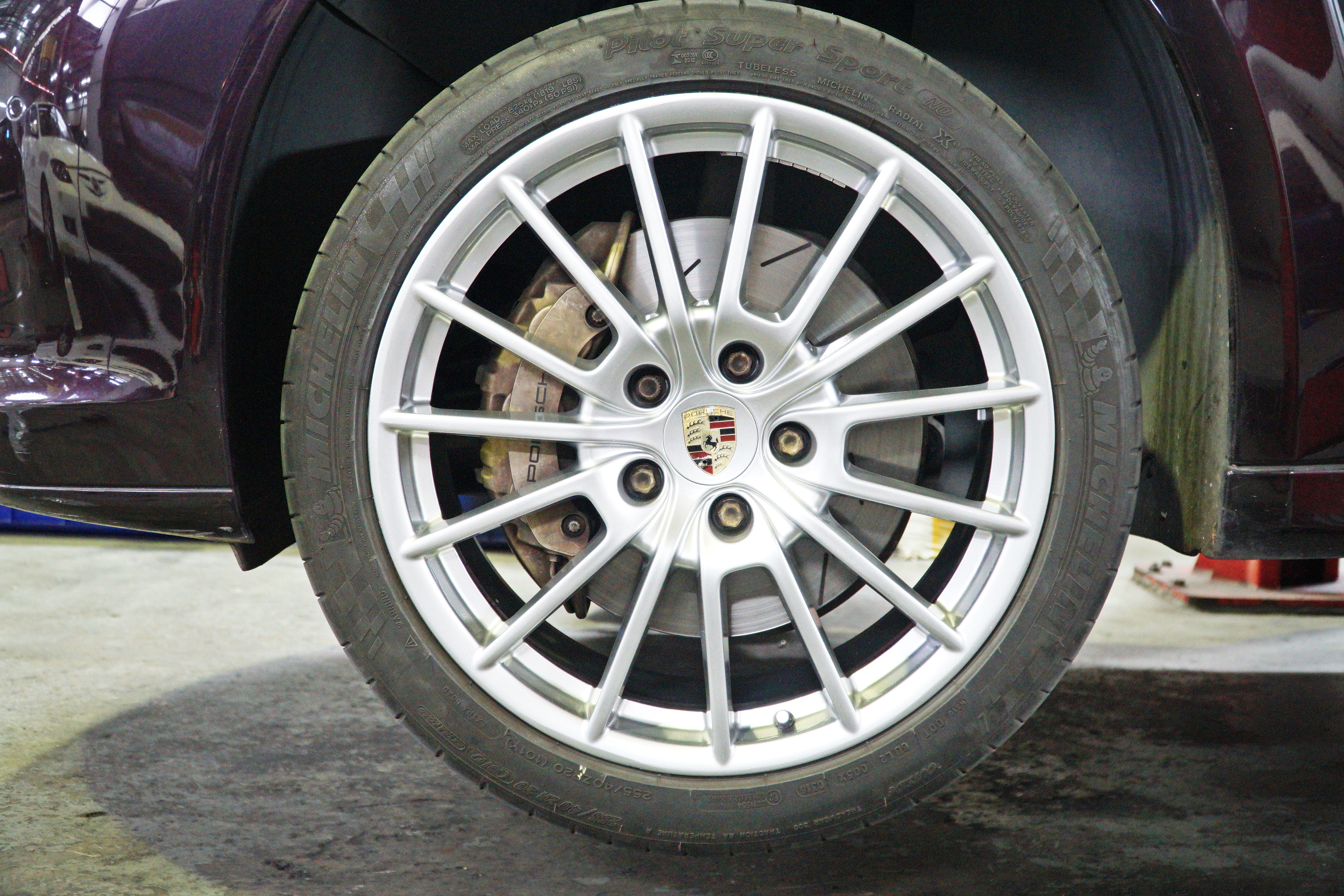 You don't have to be great to start, but you have to start to be great.